Even if our genetic code is 99.9% identical from one person to the next, there are still around six million genetic differences between two individuals! To understand why, we first need to know how DNA is structured. 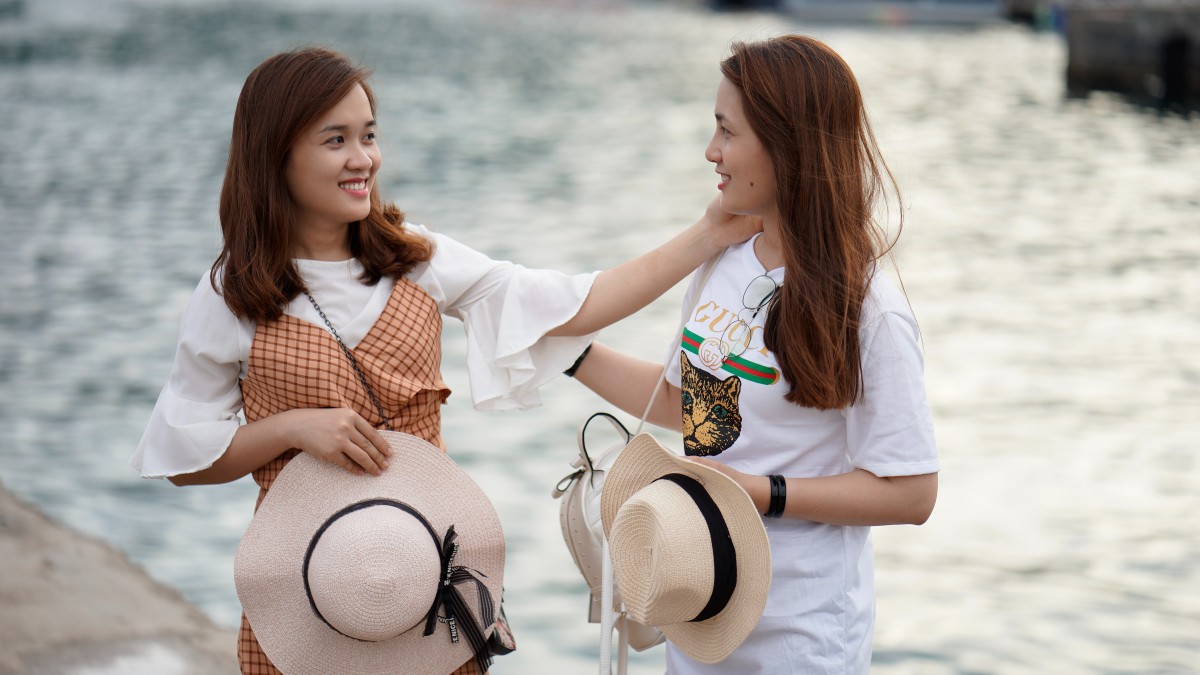 DNA or the alphabet for genetic information

Found in every cell of living organisms, DNA contains all the information required for the body to develop and function. This is what we call the genetic code or genome. DNA is made up of four elementary units called “nucleotides” or “bases,” which are:

Human DNA, concentrated on 23 pairs of chromosomes, has about six billion of these bases, which are arranged along two strands (the so-called double helix), and the order of the bases on these two strands is unique to each individual.

Sequencing, a tool for making our genes talk

It took several decades after the discovery of DNA in 1944 to identify the order of the nucleotides it contains. By the 1970s, methods were available to sequence short fragments of DNA, but it was not until 2003 that the entire human genome was sequenced.

Consequently, it became possible to compare the genetic information of different individuals, and the results were astonishing: More than 99% of our genetic code is identical from one human to the next.

What is the validity period of a genetic test? 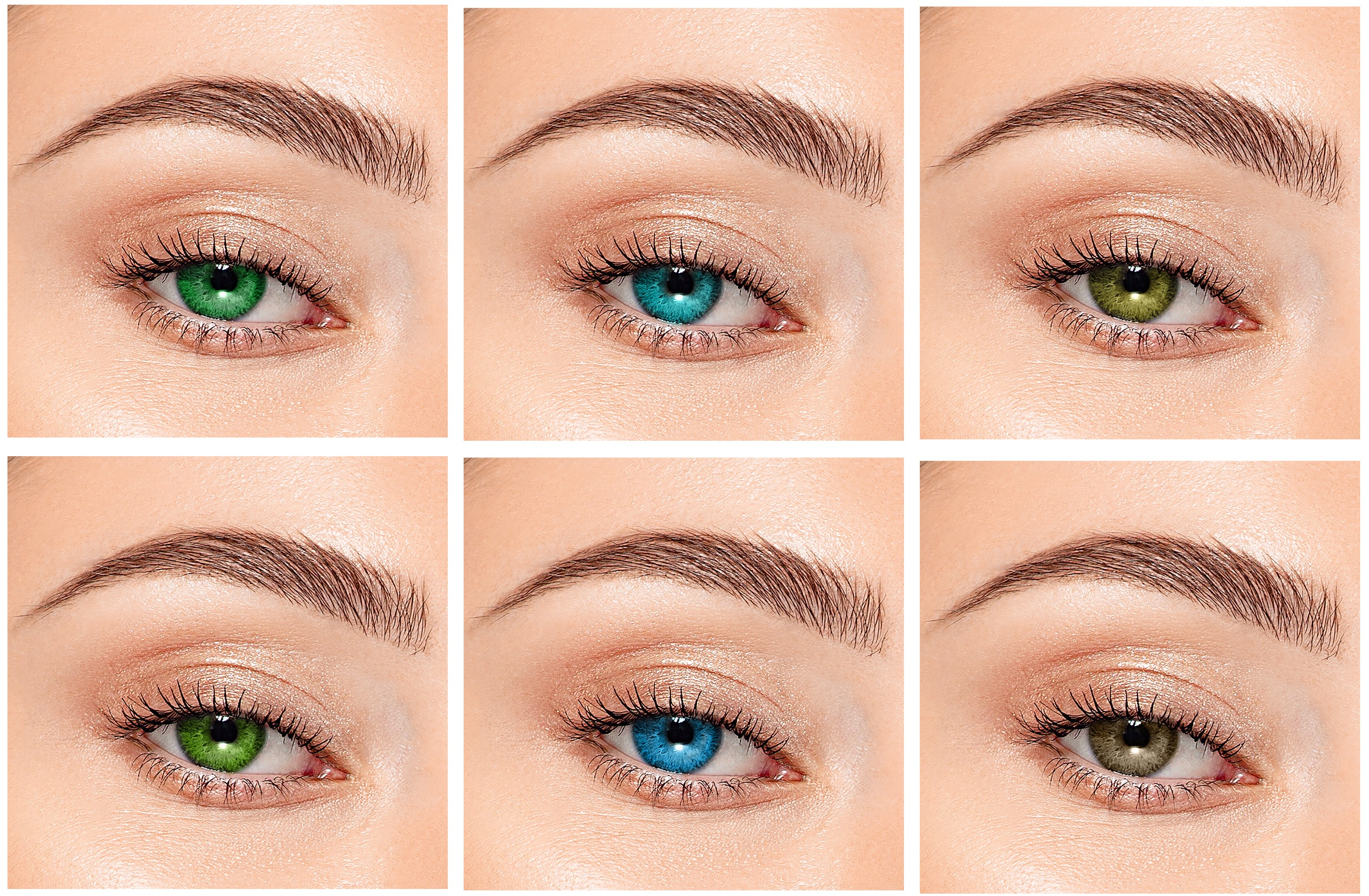 When we compare the DNA code of two people who are not related, it is 99.9% identical. But our DNA code is so long (remember that it has six billion bases) that this 0.1% is still equivalent to about six million genetic differences between two individuals!

These six million differences partly explain why some people have blue eyes and others brown eyes, why we have different blood types, or how likely we are to develop a disease, whether it is a relatively rare disorder such as cystic fibrosis or muscular dystrophy, or more common illnesses such as cancer, heart disease or asthma.

But beware: Genetic variations are not the only reason for differences between individuals. In fact, it is important to know that only 1-2% of our DNA is used to make proteins, elements that perform essential tasks for our bodies, such as determining our appearance or helping us fight diseases. This part of our genetic code is called coding DNA.

The remaining DNA (non-coding DNA) is still poorly understood. For a long time it was thought to serve no purpose, unjustly labelled as junk DNA. Today, we think that it may be responsible for regulating the coding part.

What about identical twins? 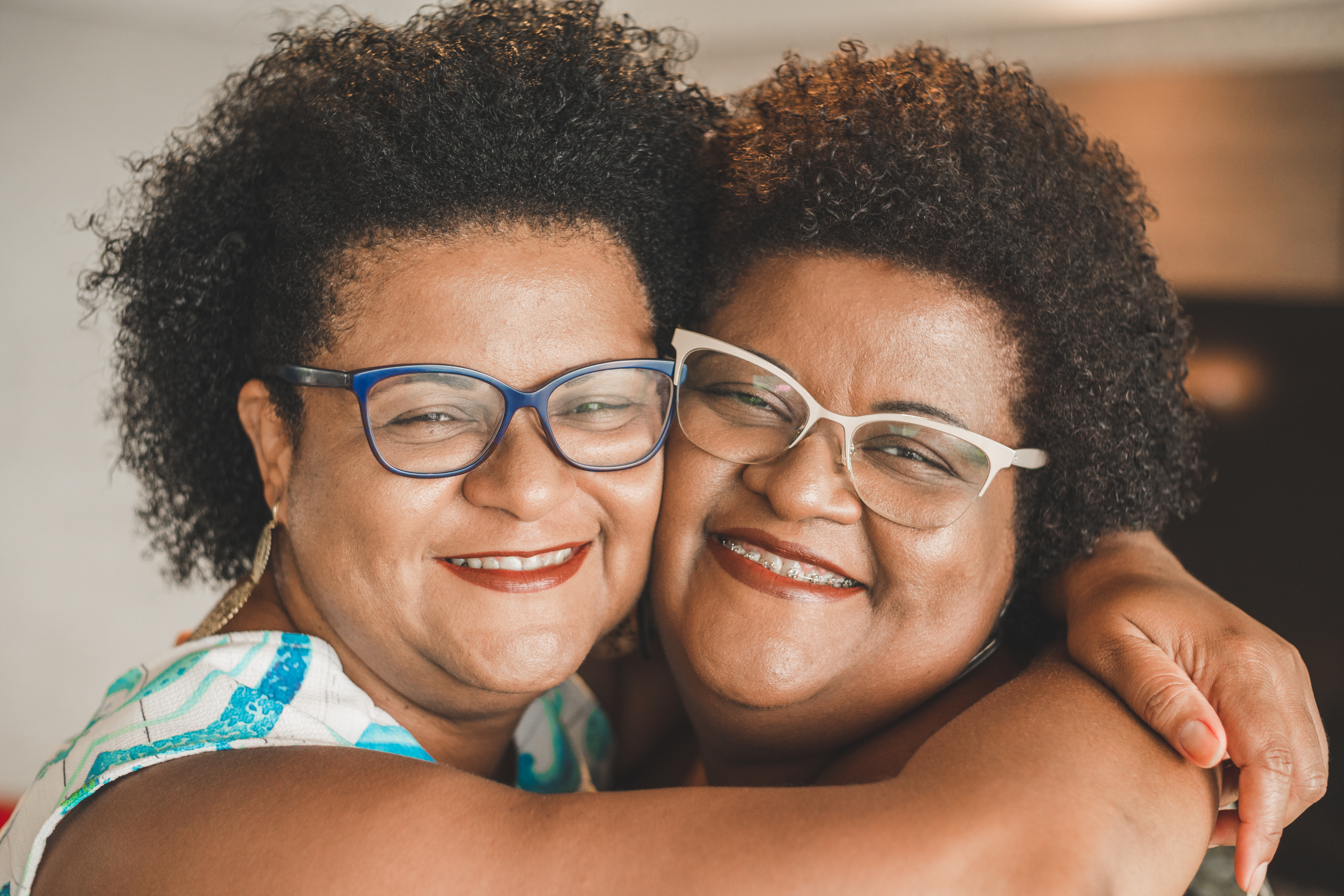 While identical twins have little or no difference in the 1-2% of DNA responsible for their appearance, there will always be differences in their non-coding DNA.

Non-coding DNA has characteristics that are unique to each individual, such as the number of repetitions of certain nucleotide sequences. Characteristics such as these enable laboratories to conduct paternity tests or identify potential perpetrators of serious crimes.

But whether it is in the coding or non-coding DNA in humans, understanding how genetic variations influence health and disease remains one of the highest priorities in medical science.

We provide services that can help your doctor make a better-informed decision for your medication and dosage.

The benefits of genetics

My genetic test was negative, so I'm not at risk of getting the disease for which I’ve been tested

Available in French only
News

After a complete analysis of my genetic code, I will never have to undergo any more genetic testing!