Have you been experiencing severe fatigue accompanied by muscle and joint pain for more than six months? Does your condition prevent you from going about your daily activities, or does it leave you bedridden after the slightest effort? You may be suffering from myalgic encephalomyelitis (ME), also known as chronic fatigue syndrome (CFS). However, this diagnosis is difficult to establish because symptoms can vary from person to person and day to day. 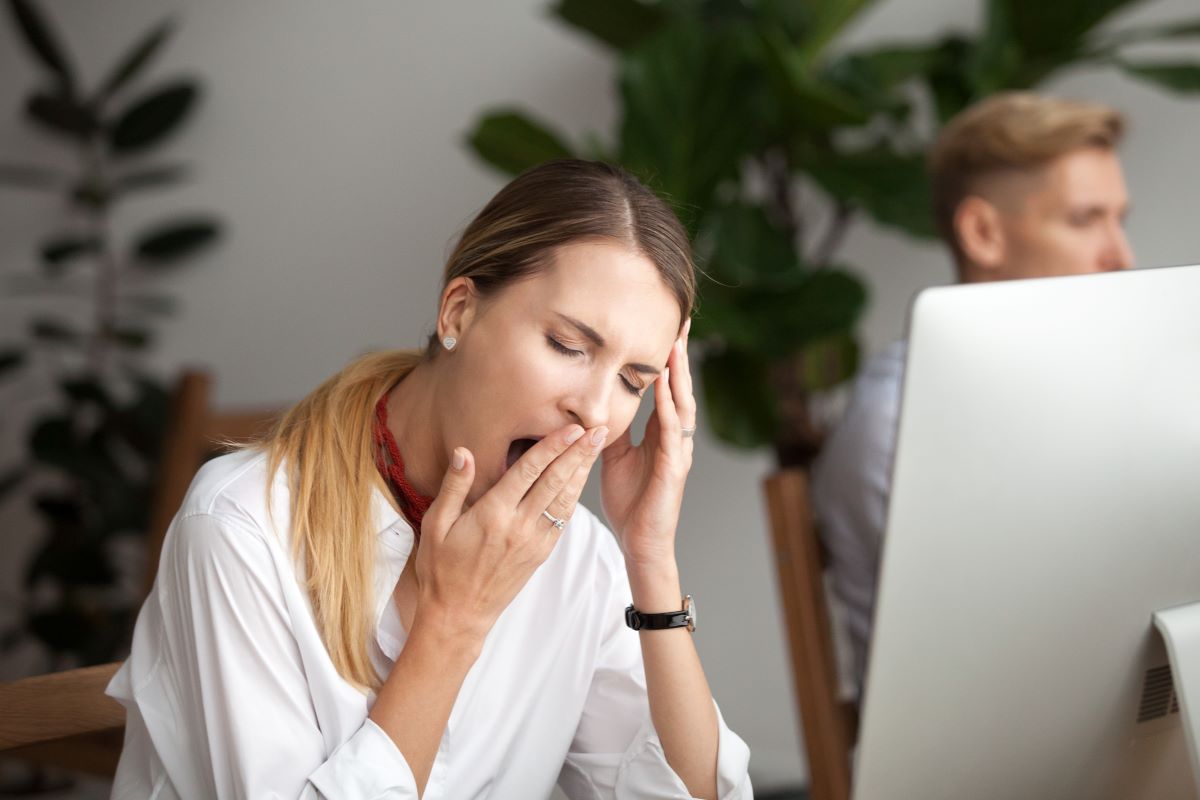 Everyone feels fatigue from time to time. When the causes are known, such as an excessive workload, a lack of sleep, a major physical effort, a period of intense emotions or an illness, we speak of asthenia. This condition generally goes away with time and rest, or by treating the illness causing it.

Asthenia becomes abnormal when it continues despite sleep and rest. But this does not necessarily mean you have chronic fatigue. Because the causes of CFS are not well understood, the syndrome’s definition varies from one group of experts to another.

According to the 2003 Canadian Consensus Criteria for ME and CFS,[1] chronic fatigue syndrome is a serious and chronic illness that affects multiple systems of the body.

Who is most at risk?

In a 2017 survey conducted by Statistics Canada, more than 560,000 Canadians reported suffering from chronic fatigue syndrome, an increase of 37% compared to a similar survey done three years earlier.[2,3] In Quebec, roughly 70,000 people reportedly suffer from this condition. CFS occurs mainly in middle-aged individuals and affects twice as many women as men.[4]

What are the causes?

The precise causes of CFS are unknown, but certain factors may be associated with its onset:[4]

What are the symptoms?

The symptoms reported by patients can vary from person to person and day to day. They include the following:[5]

The impact of sleep deprivation on weight

How is it diagnosed?

Until we have a specific diagnostic test for chronic fatigue syndrome, the diagnosis is first based on ruling out other illnesses, or the lack of any identifying cause for the symptoms the patient reports. Diagnostic tests can help rule out some of the more common causes of fatigue, including tests for sleep disorders, or blood tests for anemia, cancer or endocrine disorders.[5]

To establish a diagnosis of CFS, the patient must experience some of the symptoms described above: pathological fatigue, dizziness after exercise, trouble sleeping, pain, two neurocognitive symptoms, and at least one symptom in two of the following systems: autonomic nervous, neuroendocrine and immune. In addition, the symptoms must last for more than six months.[5]

In the fall of 2020, a promising diagnostic test was proposed by a group of researchers led by Dr. Alain Moreau from CHU Sainte-Justine in Montreal.[6] This blood test, performed post-exercise following 90 minutes of arm muscle stimulation, reveals typical and reproducible variations of microRNAs in the blood of individuals with CFS. However, this tool is still in the experimental stage.

Is there a treatment?

Unfortunately, there is currently no treatment that cures chronic fatigue syndrome. The treatments available are aimed at relieving the symptoms and improving quality of life. Some individuals report an improvement in symptoms over time, while the opposite is true for many others.

Because the disease presents differently in each individual, treatment should be tailored to each person and focus on relieving the most debilitating symptoms.[5,7] This includes medications to treat pain and promote sleep, as well as maintaining a certain level of physical activity, if possible.

Several other treatments have been proposed, but their efficacy has not been proven:

I sleep well, so surely I don’t have sleep apnea

Living with chronic fatigue syndrome can be frustrating when the symptoms impact quality of life and cannot be controlled by treatment. It is even more frustrating when health care professionals do not recognize CFS because of difficulties in diagnosing it. Some groups involved with individuals suffering from chronic fatigue syndrome, such as the Association québécoise de l'encéphalomyélite myalgique (AQEM), can be very helpful.

We provide services that can help your doctor diagnose eliminate some of the more common causes of chronic fatigue and determine the appropriate treatment.